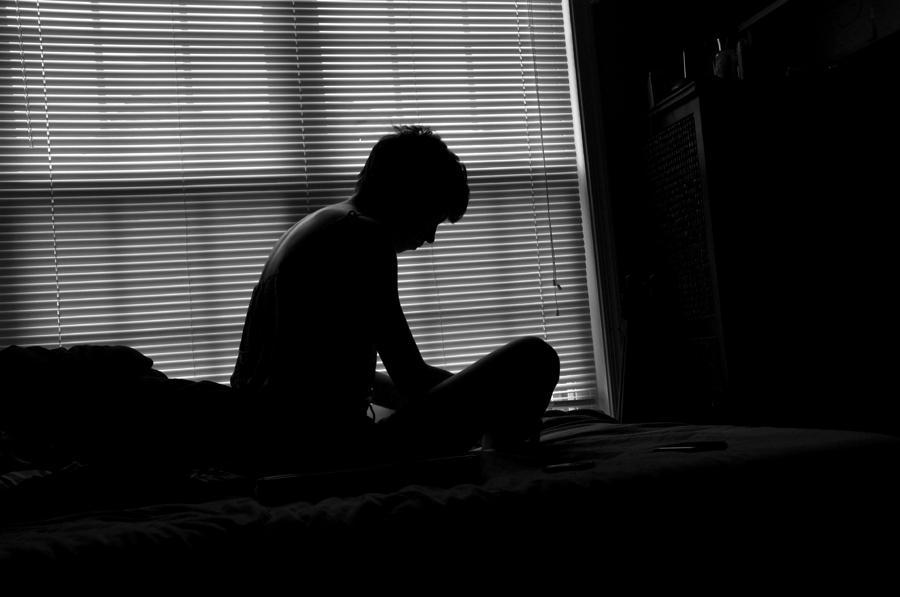 He felt like his heart is on fire, elephants  having a parade in his tummy instead of butterflies. He twisted and turned in his sleep, he couldn’t sleep, sleep felt like a stranger to him. His eyes glittered with tears and felt worn off. His heart yearned for his loving mother. His broken self wished for his family, their care and comfort. All the pampering made him highly vulnerable and this seemed to be a threat to his life . Failing in the first stage of life alone itself can be an embarrassment altogether but he couldn’t care more than to accept his defeat and give in TO QUIT, he thought. It became unbearable for him ; the pain , growls and bubbling in his stomach. Maybe try to be an independent adult for now, his mind whispered. He finally got up from his bed to take the neatly packed med-pack by his mother to look for a tablet tagged a note with his mother’s handwriting for severe acidity! He needed it badly that care and love to soothe his pain. ‘Life as an adult surely is an adventure’, he heard himself say.